Jim Kidd recently visited Bitburg Site VIII and has shared some photos. As you can see, the site looks a little different than it did almost 50 years ago, when it was an operational Mace B / CGM-13B site.

Visited Bitburg in May and worked my way back to Site VIII. The site is now a solar farm. None of the debris has been cleared from in front of the cells. Took pictures from the fence. The exit from the Bitburg/Trier highway has been bypassed by a bridge, but easy to work your way around. The Bitburg Base housing area is now being used by Spang and is active for a couple of more years. Heard that 2014 will close that area. I was a Launch Crew Mech 1 when assigned to Bitburg in 62.

Here are 3 pictures from our trip. They did not clean up the area around the cells when they installed the solar farm out front. The photos were taken about 11 May 2012. 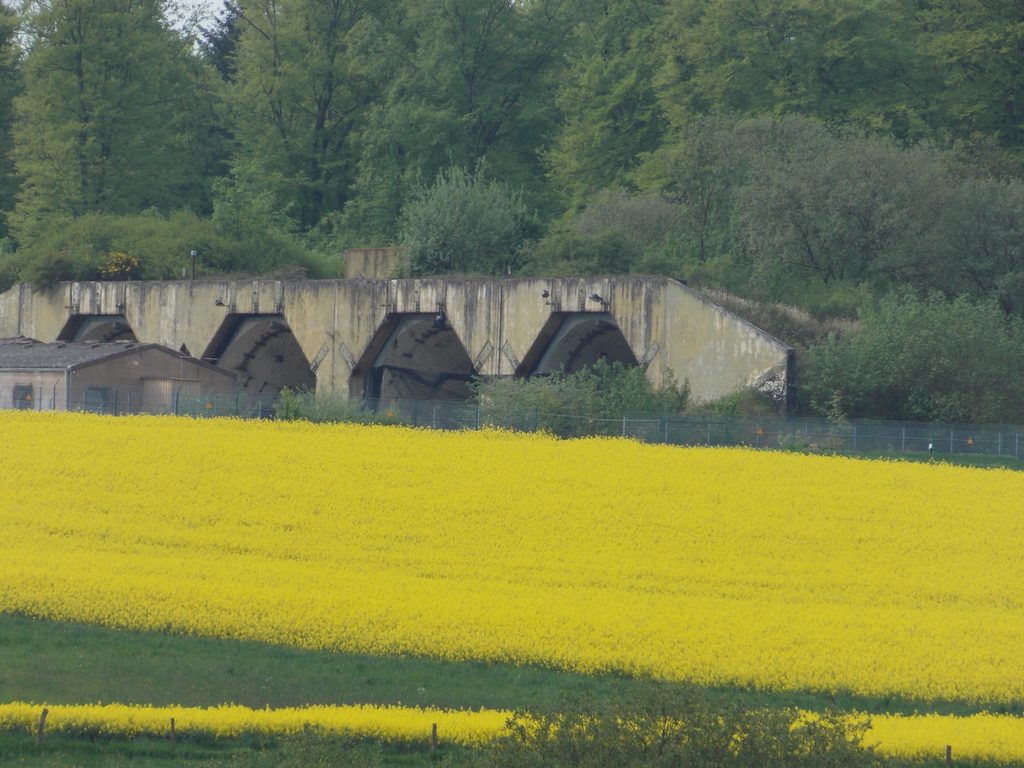 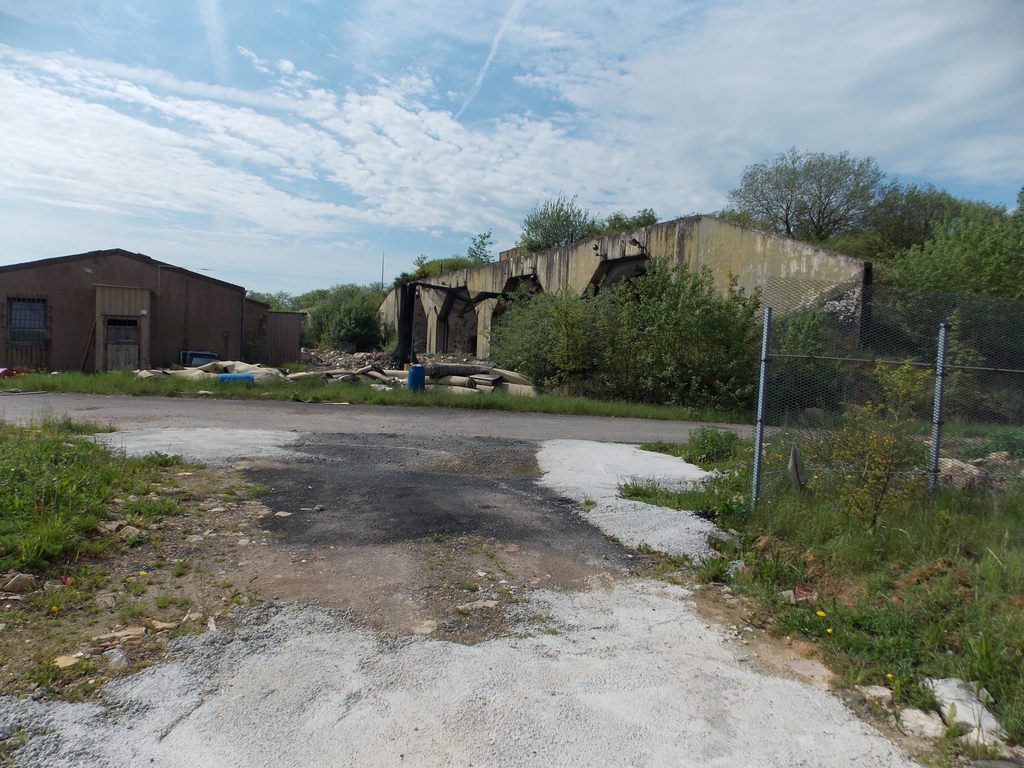 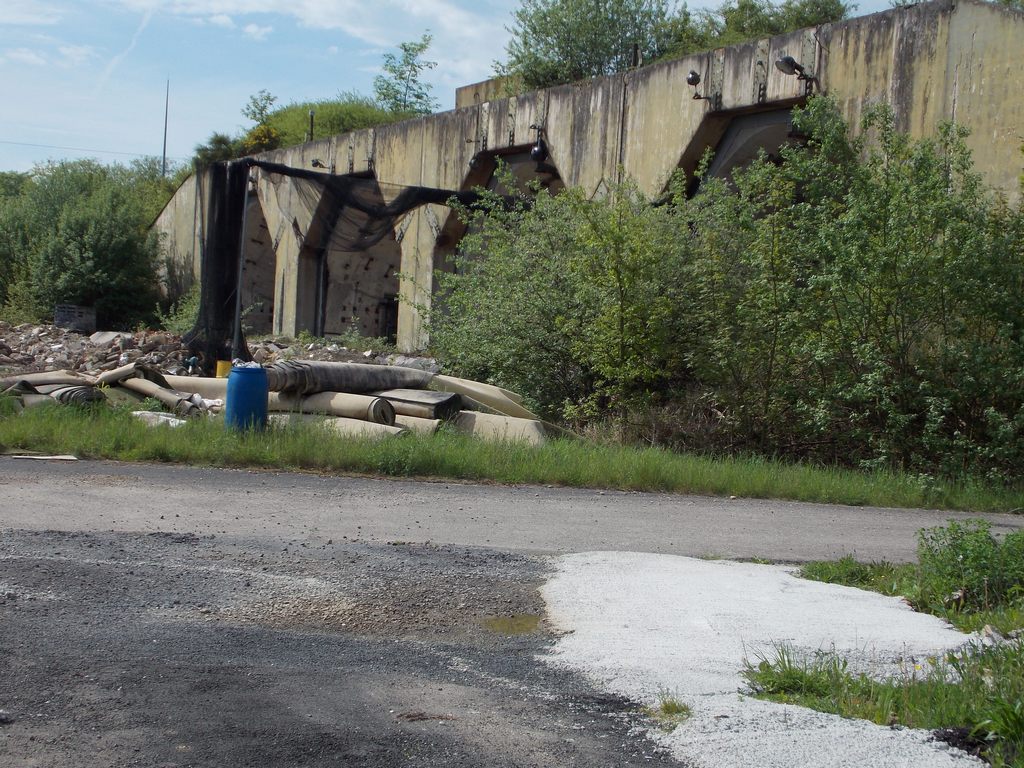