I was very pleased of how the reunion went considering the very unfortunate incident down on the strip. I was a little concerned for the first couple of days that some of our group may have been down there when the incident occurred as some  members checked in at the hotel a day or two early. But as time wore on and the members that checked in early started appearing, my concerns started to ease, especially when they appeared at the TAC Missileers registration table.

Despite the incident, the reunion was a great success despite some cancellations mostly medical related and a few because of the tragedy downtown. We had 138 in attendance counting the spouses and a few friends of our members. We also had 13 cancellations.

The Grand Canyon tour was a success although it was a very long day for everyone. The tour bus left the hotel at 7:30 am and returned at 11:00 pm. The only complaints I heard was that there were “hoards” of people at the Grand Canyon, mostly foreigners that were “rude”. Of course the main thing to keep in mind here is that everyone that went on the tour returned safely, and was “READY” for bed when they arrived back at the hotel. 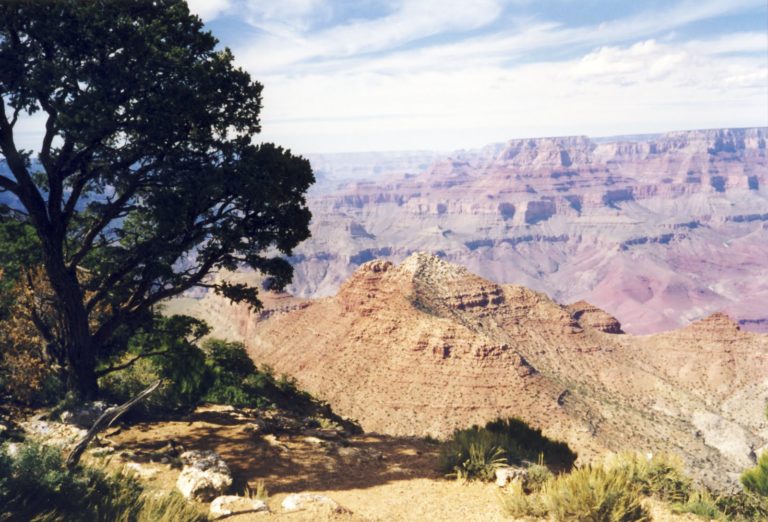 The Hoover Dam tour was also a success with 78 going on the tour. I myself also went on the tour as I had never had the opportunity to view what “man” could build all those many years ago.

Our group viewed a film of just how the dam was built with the equipment that was available back then. I was amazed and truly impressed. Rerouting the river away from the proposed dam site via 2 tunnels was an engineering marvel, especially back then. I would recommend anyone to view a film of the building of Hoover Dam. Of course it took many years and unfortunately took many lives attributed to accidents.

The Hofbräuhaus was also a great place to have our reunion dinner. The food and service were outstanding with 133 of our members partaking of the delicious meal. The roast pork just melted in your mouth. Of course there was the usual German cuisine offered, such as bratwurst along with sauerkraut, mashed potato’s and bread pudding. I don’t think anyone went back to the hotel hungry. Everyone seemed to enjoy themselves. 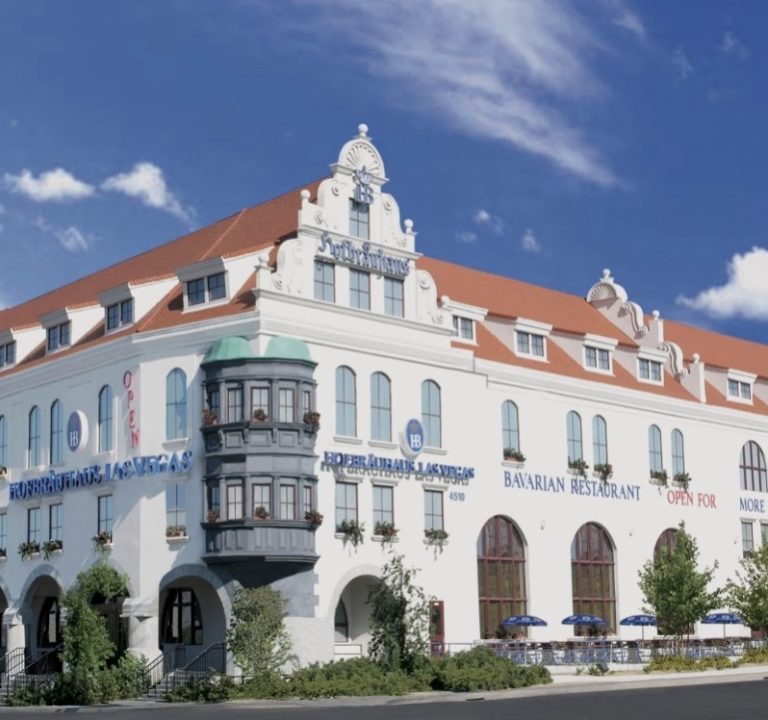 After getting back from the Hoover Dam tour, most everyone met in the hotel lounge at happy hour for one last evening of farewell camaraderie. To say the least happy hour was well attended.

On Sat. myself, my son Max Jr. and Larry & Sandy Johnston ventured down to the strip to view the heart wrenching memorial of 58 crosses with all the flowers, victims pictures, American flags, balloons, personal items etc. To say the least, it was difficult to hold your composure in check. I pray to God that an incident such as this never ever happens again.  Good Lord willing, we will all meet again in 2019 in New Orleans. 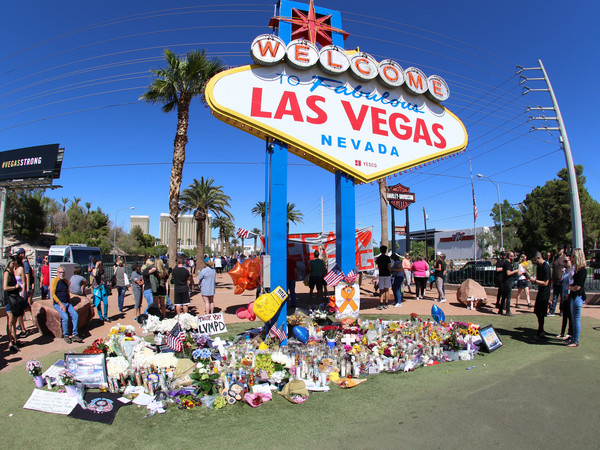 Thanks to everyone that attended the Las Vegas reunion!