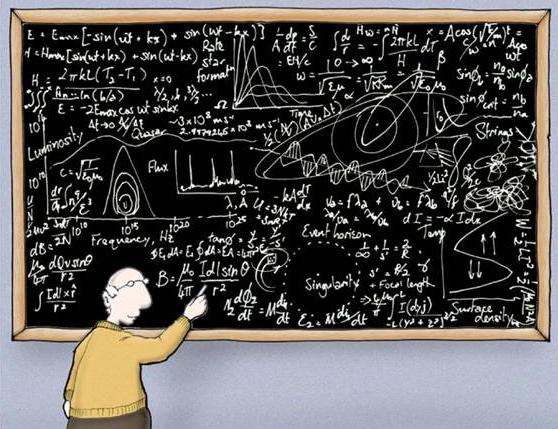 Fundamentals known by all TAC Missileers…